Many of you have kindly inquired about a reopening date for the Museum. Unfortunately, Covid numbers have continued to escalate and we remain in a holding pattern.

The Complete Guide to Dollhouses
Make no mistake: The appeal of dollhouses extends far beyond mere child's play. In fact, they first emerged in the 16th century as objects for adults to display diminutive furniture. Throughout the 17th and 18th centuries, they provided a hobby for wealthy housewives, who used the homes as a creative outlet, decorating each abode one small room at a time. Only in the 18th century, with the advent of industrialization and, in turn, mass-produced toys, did dollhouses become the domain of children. Here, we've gathered some of the most charming exam-ples produced by noted 20th-century makers, from store-bought varieties made for kids' amusement to one-of-a-kind commissions for serious collectors. 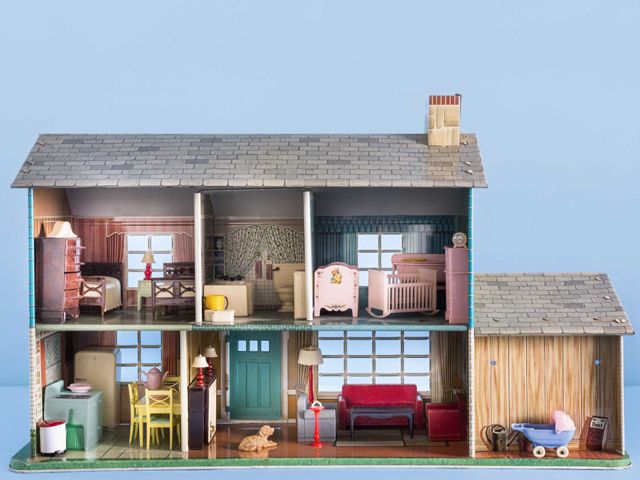 The items in this story can be seen at The Great American Dollhouse Museum in Danville, Kentucky!

At nearly 6 feet wide, this circa 1924 Tudor was the largest ever built by the venerable British toymaker Lines Bros. 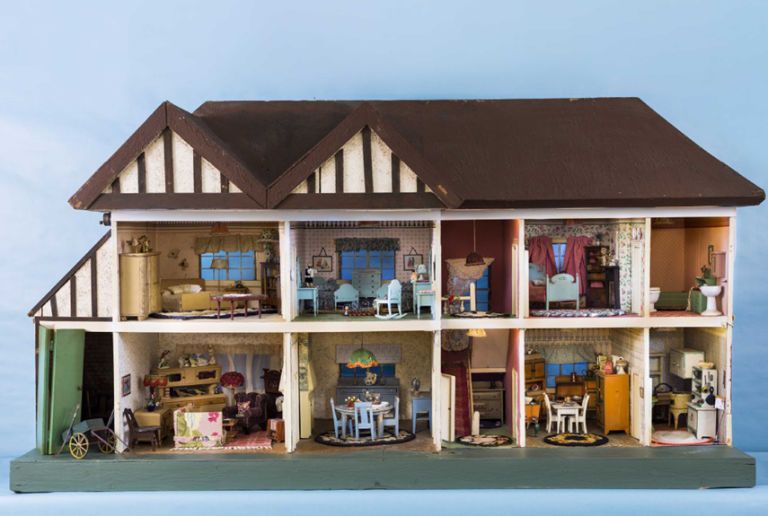 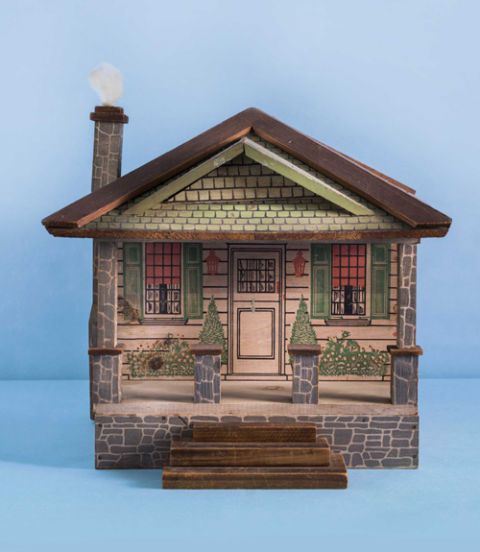 This 12-inch-square house, made in the late 1930s, opens to reveal a single room.

The details are printed directly onto the wood, a novel technique at the time. Though it shows fading, it's still coveted for its darling original details, including a puff of cotton pluming from the chimney. Value: $200 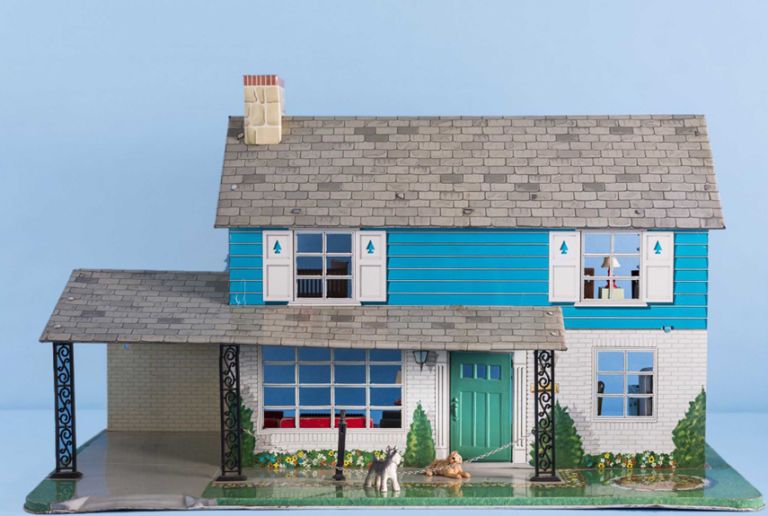 This piece is a scaled-down example of a 1950s middle-class home. 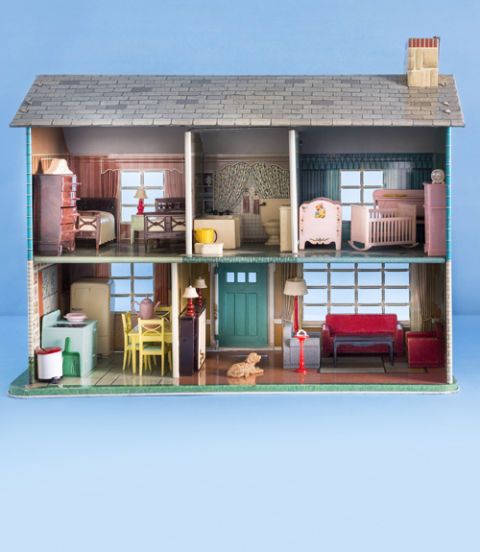 Note the of-the-period carport and his-and-her twin beds in the master bedroom (top left). Constructed of lithographed tin, it also typifies the most-popular mid-20th-century dollhouses: store-bought, metal, and made in America. Today, mint models with original boxes go for $300. Because this one is missing its packaging, it fetches less. Value: $75 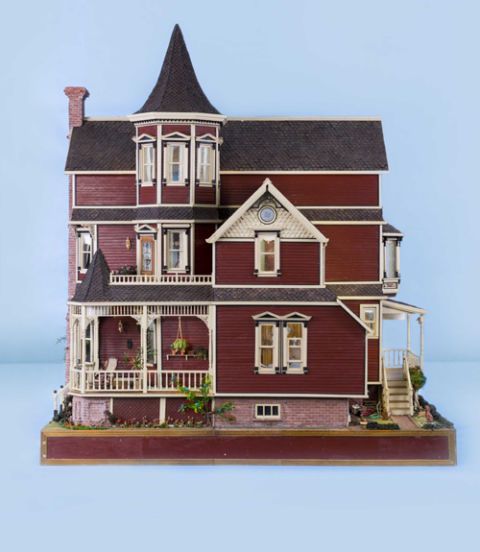 The late 20th century saw a return to dollhouses for adults with pieces like this Queen Anne. 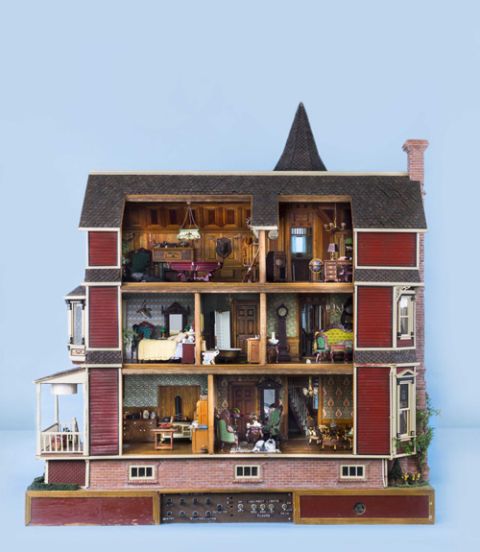 Hand-assembled by Oregon artisan Noel Thomas in the 1970s, the detailed nature of its craftsmanship is no small matter: There are traces of soot on the brick chimney and a working chandelier in the dining room. Value: $40,000. 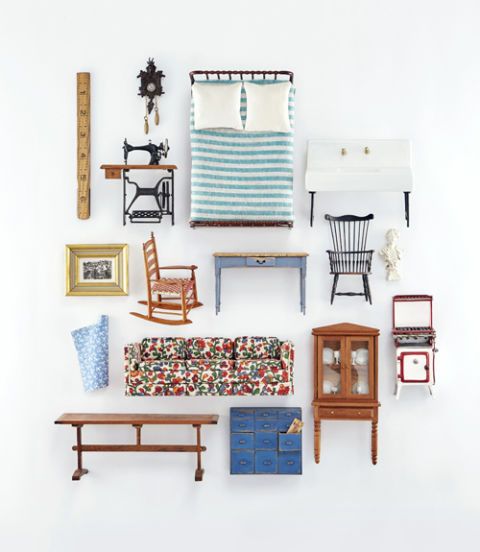 We rounded up pint-size versions of our favorite country classics. Look closely: These pieces are so finely crafted they could almost pass for the real thing.